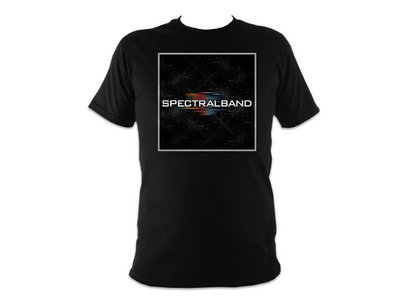 Includes unlimited streaming of Signal Drawing EP via the free Bandcamp app, plus high-quality download in MP3, FLAC and more.

ships out within 5 days